Phuket Transportation & how to get around for guests of Friendship Beach 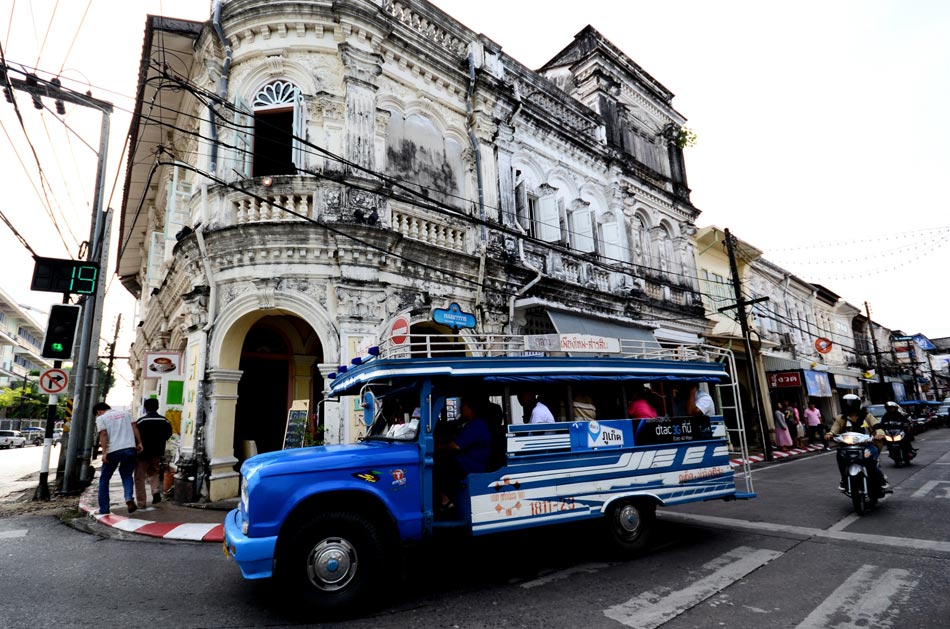 Phuket is one of the most beautiful places in Thailand. Millions of tourist do flock this island to sample all the beauty on offer, and this means that if you are planning to be on this island, then be assured to meet very many people. Phuket is a relatively vast place, and for convenience, it is a requirement that anyone visiting this area should know the reliable transport means available for use. The three most important forms of transportation in this island are buses, motorbike taxis, and the tuk-tuks. Buses are considered the most frequent public transport mean and are identified by their light blue paint and an open air seating.

The buses are locally referred to as Songtaews, and their traveling routes are usually between Phuket to the nearby main beach areas. Songtaews are somewhat slow though they are the least expensive of the three transport means within Phuket. Typical bus ride usually costs around 10-40 Baht, and one interesting thing about Phuket is that the buses donâ€™t have any designated stopping area. If you wish to board the Songtaews, all you need is to wave down, and the driver will stop to pick you up.

The tuk-tuks can be found everywhere on the island, and they offer convenience especially for persons who would like to travel on their own. For those who might not be familiar with the Tuk-tuks, these are open-aired four wheel small vans. Tuk tuks in Phuket have red paintings, and their prices are usually negotiable. If the driver asks too much, this shouldn’t be a worry as you can always try another and ask for a lower fare charge. One setback of the tuk-tuks is that their drivers can at sometimes be rude, overcharge or show aggression. The best advice is that always try to gauge the personality of the tuk-tuk driver who is it to take you to your preferred destination.

Motorbikes in Phuket Island are also red in color just like the tuk-tuks. Their drivers usually out on numbered vests and the motorbikes can be everywhere in Phuket, especially close to road intersections. The fair limits for motorcycles are pegged at 50 Baht, and again, always agree on the fare before joining the motorbike ride.

How to Start Your Morning off Right in Phuket

Travel Phuket on Just $10 A day