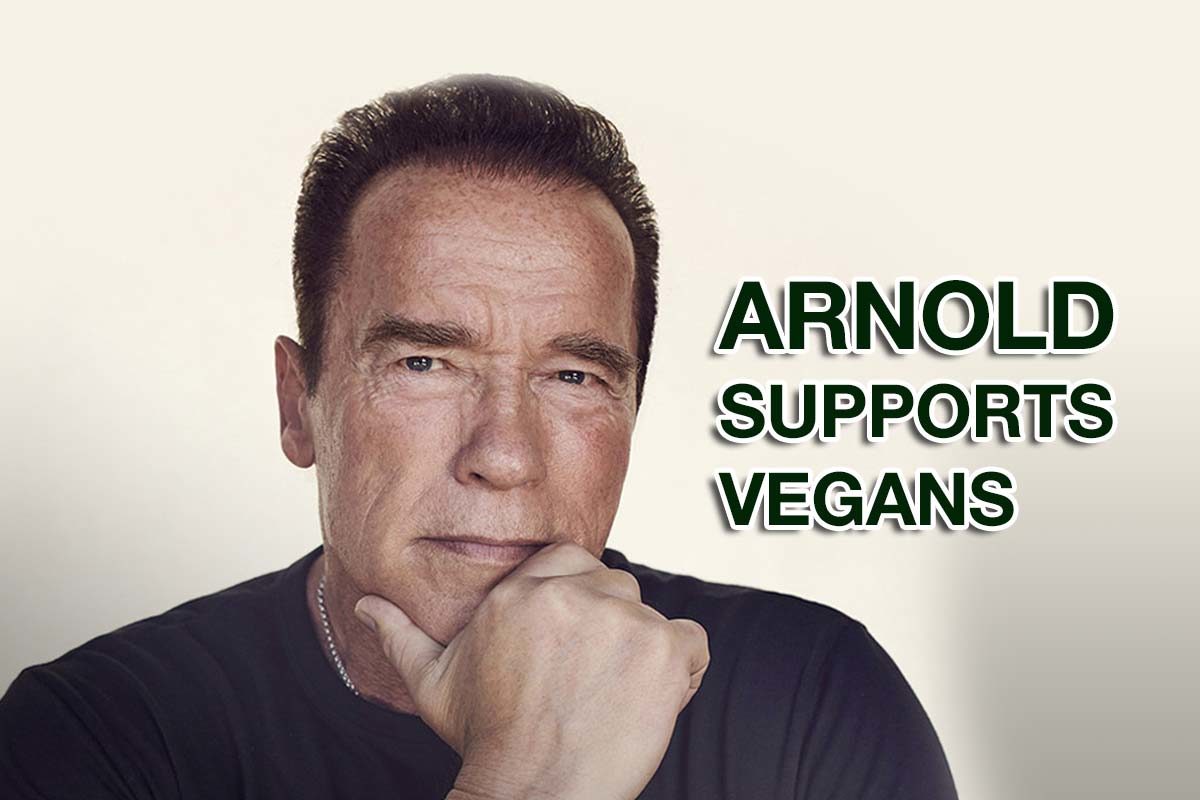 The Gamechangers; it’s what everyone is talking about. The new NetFlix documentary has taken the world by storm. For those of you who haven’t seen it yet, the documentary is all about the benefits of a plant-based diet, but not how we’ve ever seen it before.

This film showcases some of the top athletes in the world, including Arnold Schwartzenager, Lewis Hamilton, and the strongest man in the world Patrik Baboumian. These top athletes have overhauled their diet switched to an 100% plant-based diet. Yes that’s right, no meat, no fish, no eggs, no dairy! Not only do they feel good on a vegan diet, they have gone on leaps and bounds in the athletic career. They are seeing huge improvements in their performance, doing things they never thought was possible before. They are putting this greater strength and performance down to their new plant-based diet.

Change is coming and people are starting to question their diet and what they’re putting into their mouths. Studies have proven that what we eat can have a huge impact on our overall health. However, it’s important to note that not everyone works in the same way, what works for one person may not work for another. The film isn’t trying to make you go vegan overnight, rather to start noticing your eating habits and perhaps start cutting down on meat whilst introducing a wider variety of plant-based foods into your diet.

Here at Friendship Beach, we have a whole menu dedicated to raw plant-based foods, which are packed with goodness. So next time you’re here with us, give them a try and let us know what you think!

By: ecm@friendshipbeach.com | November 16, 2019 | Categories: Places to visit, Rawai, Things to do

Travel Phuket on Just $10 A day

The 5 Best Bars in Phuket

What the Leading Wellness Advocates are Saying About Gut Health

How to Pack Your Life into a Carry-On